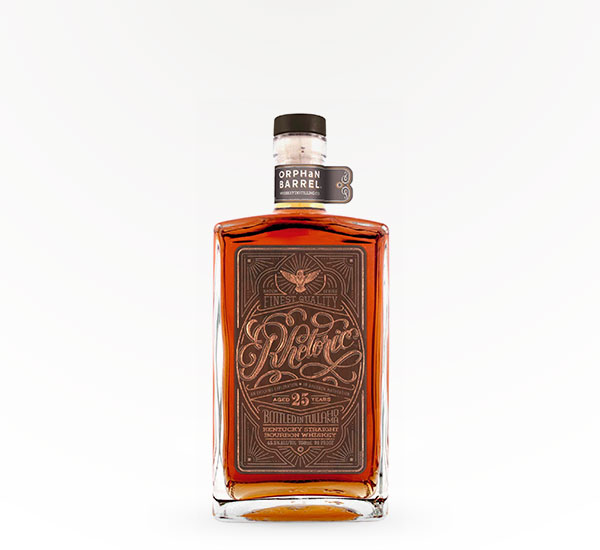 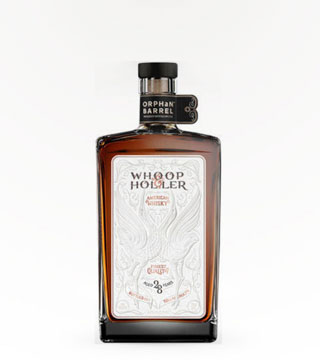 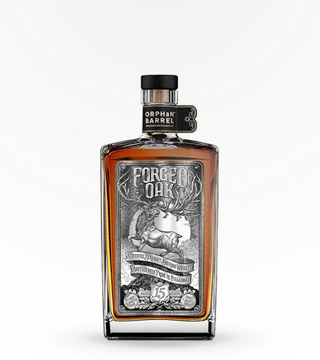 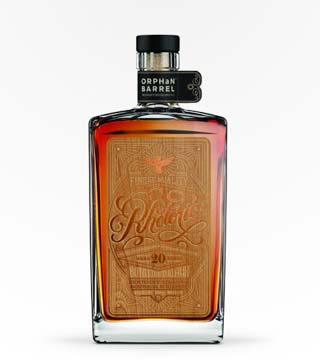 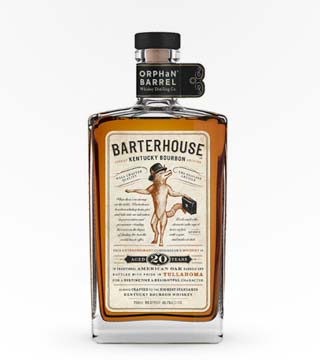 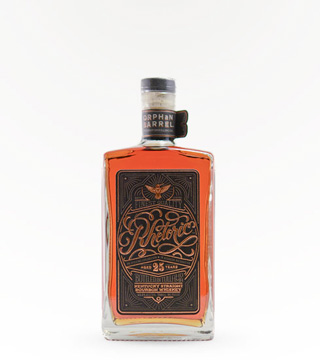 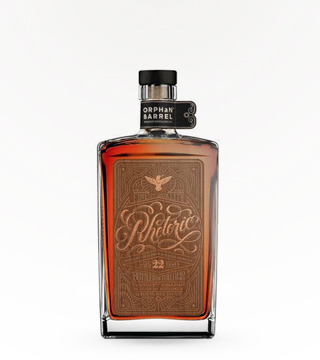 Representing the next step in an evolving exploration in bourbon maturation, the exclusive Orphan Barrel Rhetoric 23 Year Old Kentucky Straight Bourbon Whiskey is the fourth release in the Rhetoric series of progressively aged whiskeys. A beautiful whiskey aged for at least 23 years, each sip begins with an aroma of vanilla bean, brown sugar and banana. Unfolding into a rich taste of cocoa, bourbon vanilla, black cherry and red currant, our aged whiskey finishes with a touch of fruitcake, citrus and oak. This 90.6 proof bourbon whiskey is for those who dream of walking through rickhouses to pick the choicest barrels, the ones tucked away and left sleeping and aging to perfection. Lovingly bottled by hand in Tullahoma, Tennessee, it is best served straight, either neat or on the rocks. Rhetoric stock was found in the old Stitzel-Weller Warehouses in Louisville, Kentucky and distilled in both the new and old Bernheim distillery between 1990-1993. Ten steps ahead in a dance of discourse, this slick-talking whiskey coats and compels with equal art. Shifting, ducking, and sidestepping, Rhetoric never stops moving, unhindered by principle or fact. Please drink responsibly.