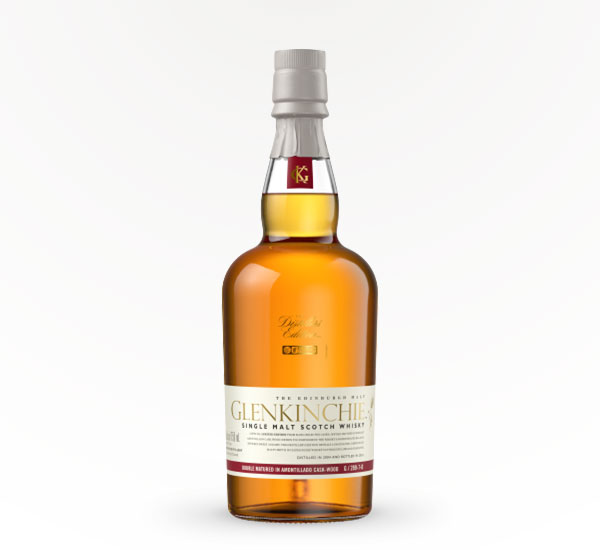 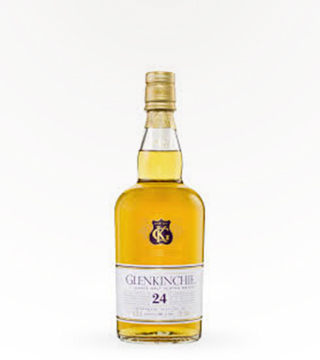 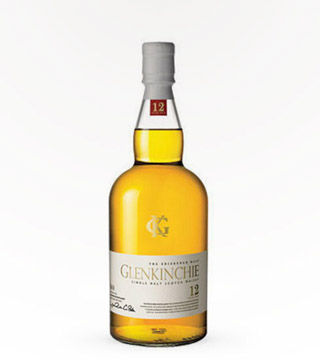 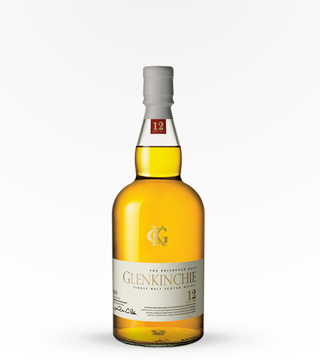 The light character of Glenkinchie Distillers Edition Single Malt Scotch Whisky is born from its distillation in some of Scotland’s largest stills. After mellowing for a decade in order to develop the soft distillery character, a secondary maturation in Amontillado sherry cask wood results in a sweeter, nuttier tone. Enormous malt character contrasts with the fruitiness in this Lowland single malt, making it the epitome of subtle sophistication. The very long, dry and oaky finish is softened by very late caramel. This fascinating and very enjoyable whisky is best served neat. Founded in 1825 and renamed in 1837, the name came from the Kinchie Burn which runs through the glen. It derives its name from “de Quincey” who originally owned the land and burn. Masterfully maneuvering a variety of traditional stills, Glenkinchie achieves its unique character and depth, for which it is recognized as the undisputed champion of the light Lowland style. Glenkinchie is just fifteen miles from the capital, earning it the title “The Edinburgh Malt”. Please drink responsibly.