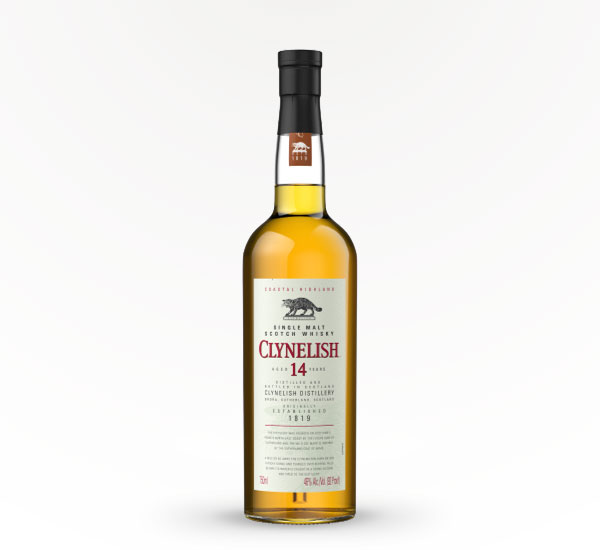 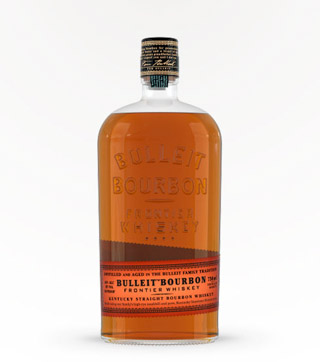 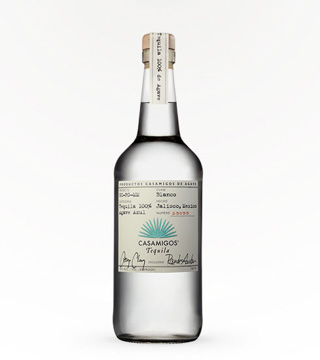 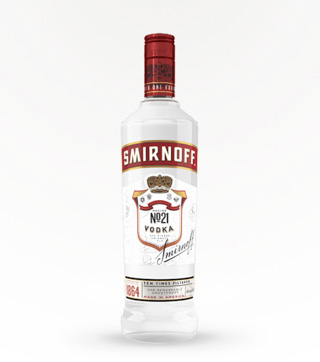 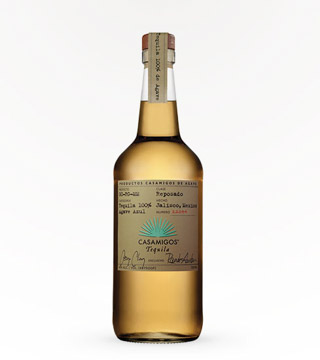 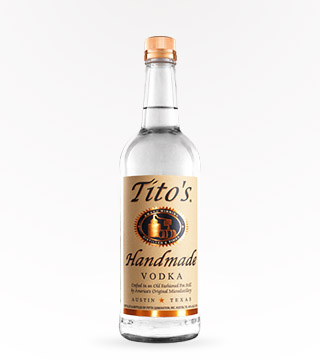 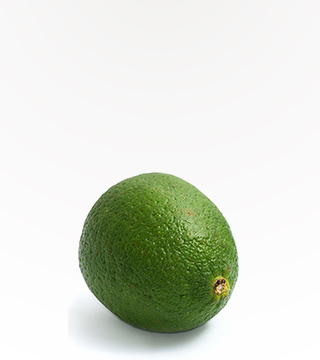 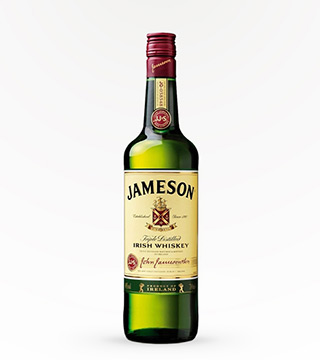 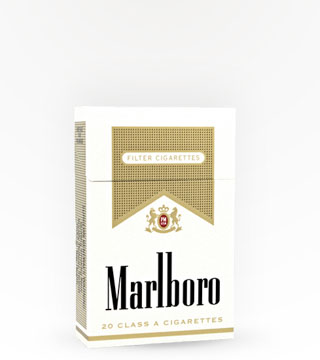 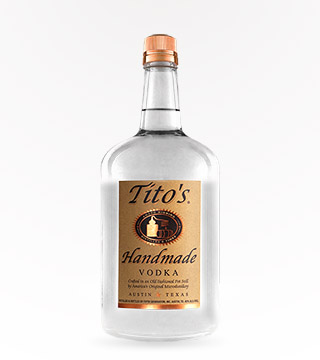 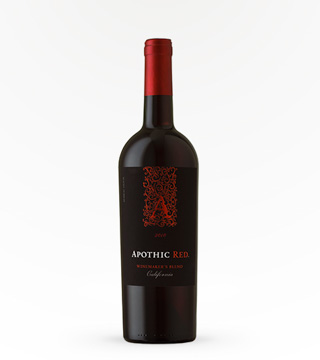 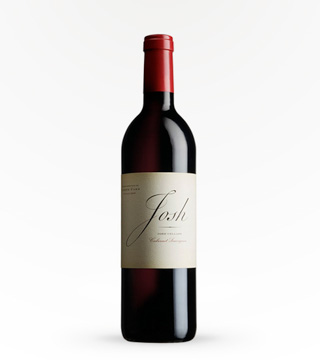 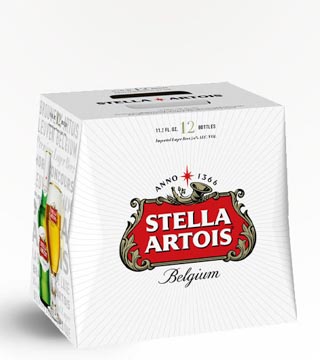 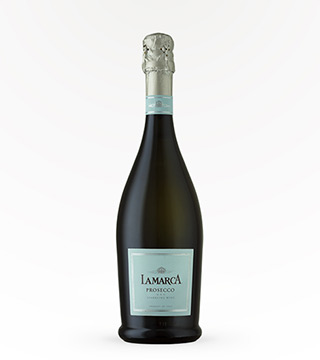 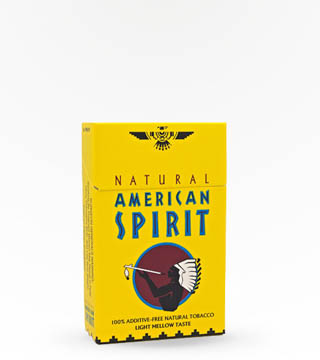 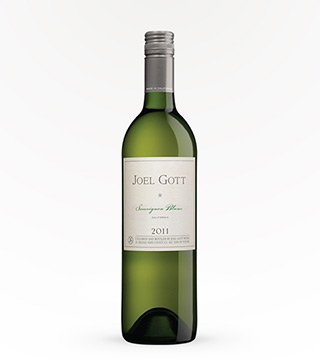 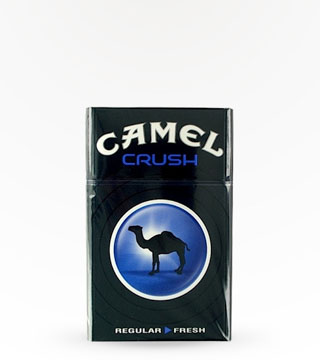 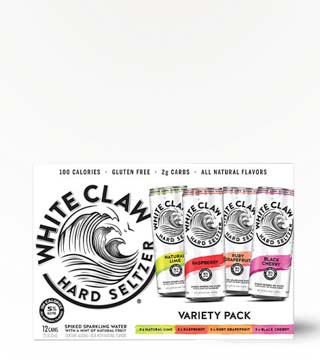 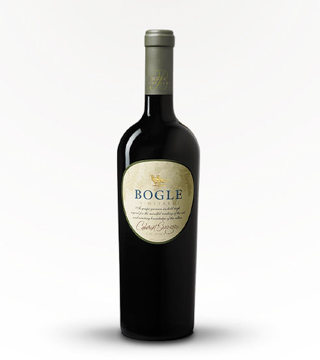 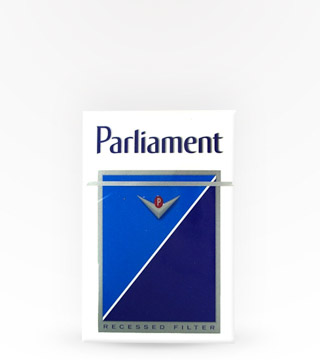 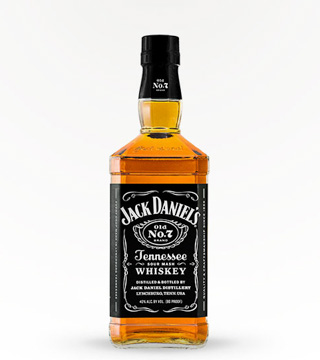 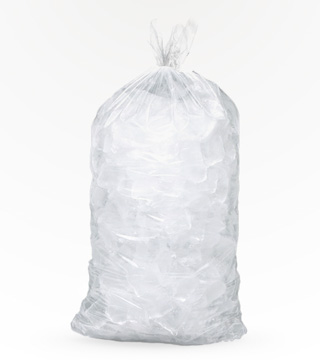 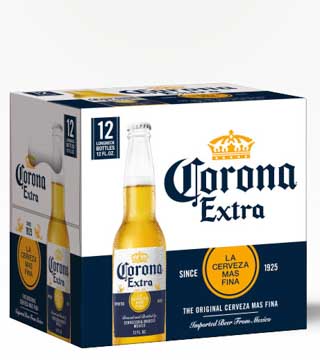 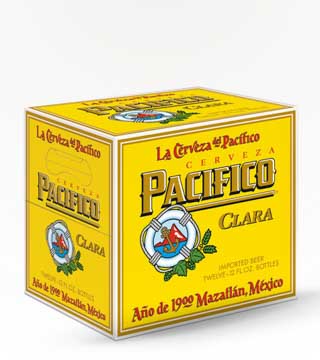 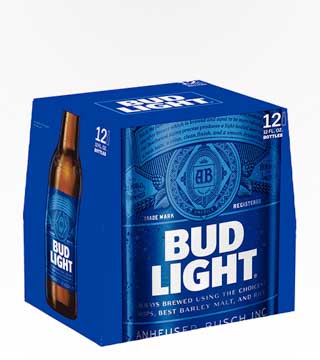 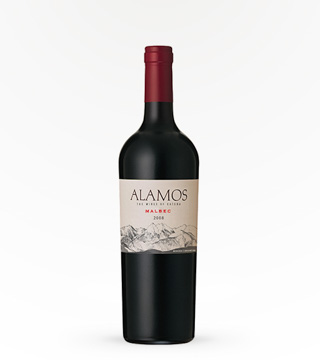 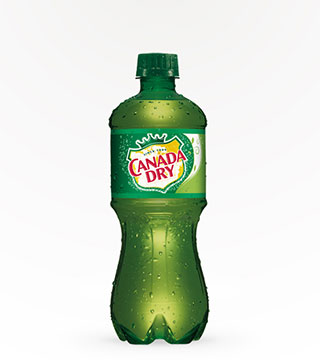 The Clynelish 14 Year Old Single Malt Scotch Whisky is a deliciously drinkable Highland malt that's perfect as an aperitif. You can almost taste the coastal flora presence, with its crisp, mustard-fresh style. Although you won’t find Islay’s powerful smokiness here, there is just a trace of it lingering. A fragrant, faintly floral nose and pleasant, creamy mouthfeel lead to a dry, slightly salty finish. It’s said Clynelish whisky is closer to an Island style than other mainland malts, which makes this Silver Medalist at the 2017 San Francisco World Spirits Competition such a refined choice. Clynelish works best served in a traditional whisky glass, neat or with a little water. Named Clynelish after the anglicized version of the Gaelic for green pasture, Clynelish whiskies are consistently praised for their sweet floral fragrances and verdant flavor notes. The distillery we know today is the new Clynelish and began production in 1969. It’s across the road from the old, original Clynelish, which was built in 1819. Please drink responsibly.