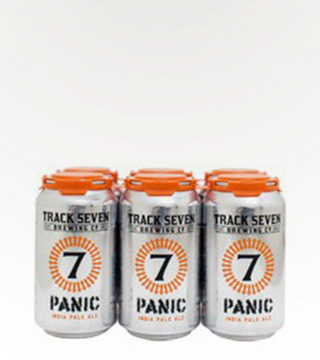 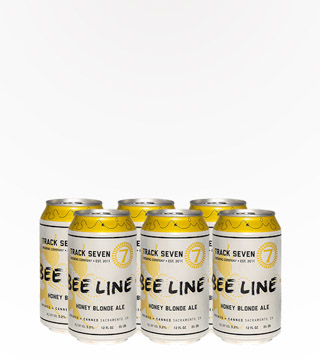 Honey does contribute to flavor but not to ABV or body. Hops are German/Czech and give subtle earth and spice characteristics for balance and flavor. 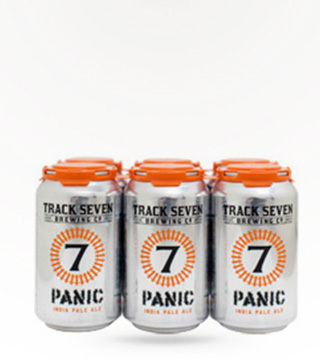 Panic was the first IPA Track 7 ever released, way back in 2012. It has consistently been one of their most popular beers. Panic is heavily hopped with modern American hops, featuring copious amounts of Amarillo, Centennial and Simcoe. Lurking beneath the flavorful hops are subtle citrus flavors, a not-so-subtle stone fruit, notes of grapefruit, and a slightly dank nose. Big hops and a smooth body make Panic an exceptional example of a West Coast Style IPA. 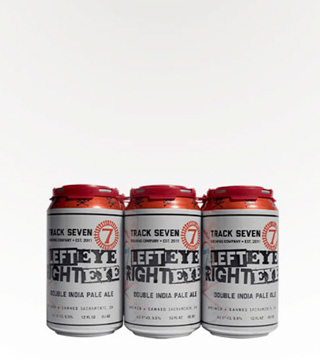 Features a blend of 5 hop varieties delivering an intense hop experience with a smooth finish. Tangerine and grapefruit aromas, while malt flavors are purposefully subdued. 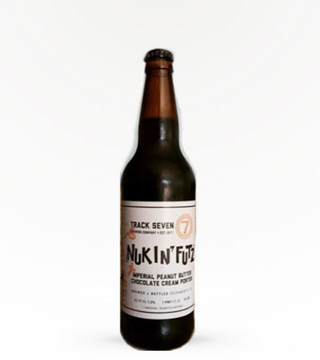 Our 3rd Anniversary Ale takes a combination of peanut butter, chocolate and lactose sugar which produces creamy peanut butter cup of a beer that is just Nukin Futz. 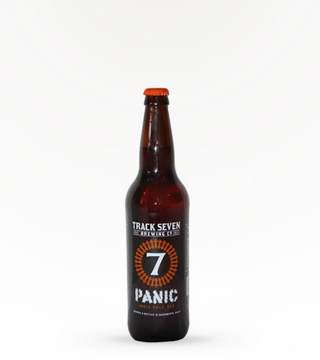