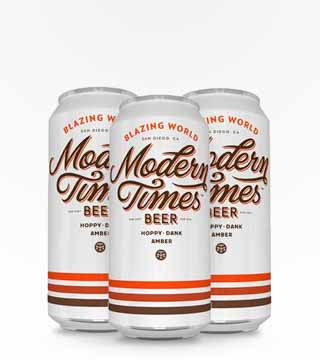 American. Hoppy amber loaded with fruity hops and bitterness. Dry with a light malt backbone that serves as a platform for a complex hop profile. 6.8% ABV 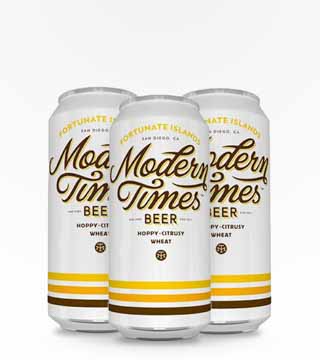 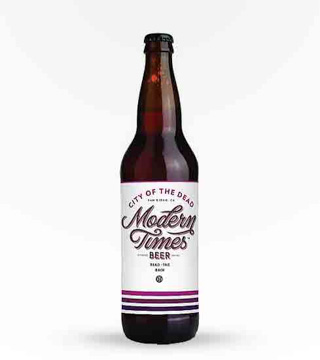 City of the Dead Coffee Stout

Full-bodied and a touch of sweet, this stout is packed with bourbon barrel-aged coffee. 7.5% ABV 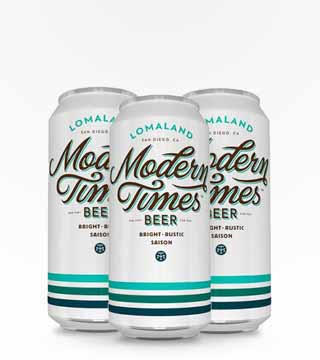 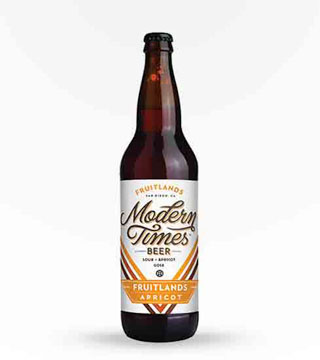 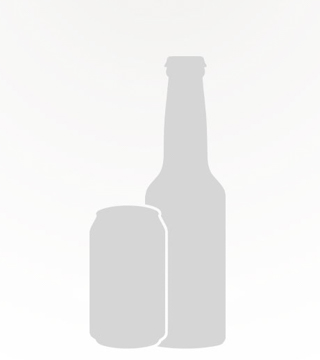 Orderville is an aggressive, fragrant IPA that blends the fruit-forward character of Mosaic hops with resinous stickiness from a mélange of dank hops. The resulting beer is immensely rad, with an unmistakable bangin’ aroma and a fully saturated hop flavor and finish. The cracker-dry body keeps the focus squarely on the massive, incredibly delicious hop character, inviting your taste buds to join a drum circle of flavor in a magical forest of hops. 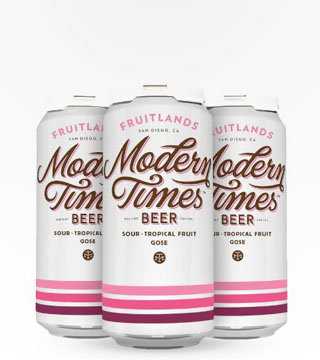 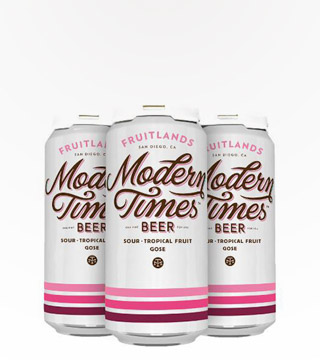 A sour gose that is tart, fruity, complex, and delicious. Featuring a heavy dose of blood orange and hibiscus. 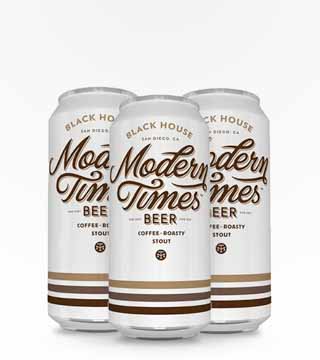 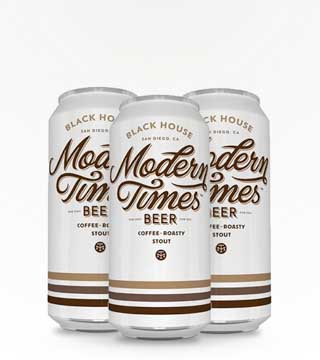 Black House is an oatmeal coffee stout bursting with coffee aroma and flavor. Modern Times is one of the only breweries in the world to roast their own coffee! 5.8% ABV 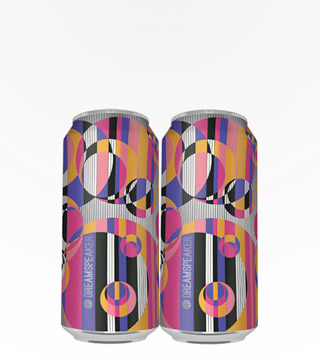 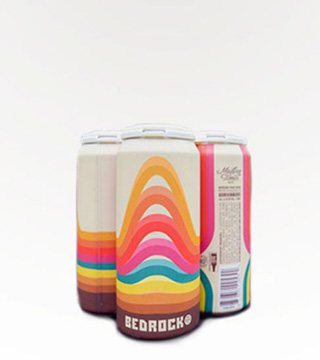 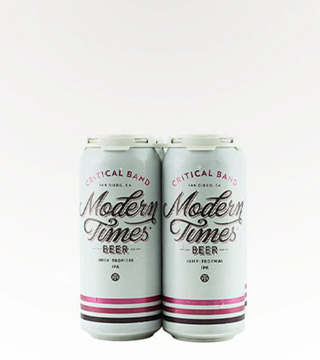 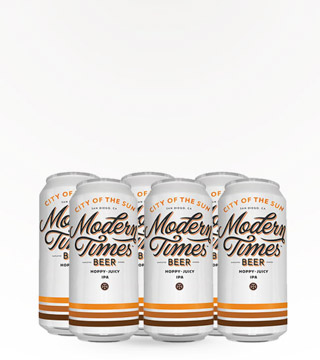 City of the Sun IPA

City of the Sun is a ridiculously awesome IPA loaded with sticky, fruity new wave hops redolent of melon, lime, and citrus notes. The flavor is as complex as it is aggressive, featuring a stiff bitterness and a powerfully tropical hop character, backed by a dry, barely-there malt backbone. City of the Sun is named after a 17th Century work of crackpot utopian fiction that describes a sun-worshipping theocracy featuring the common ownership of children, goods, and partners, with a rigid system of (super hot) group mating. 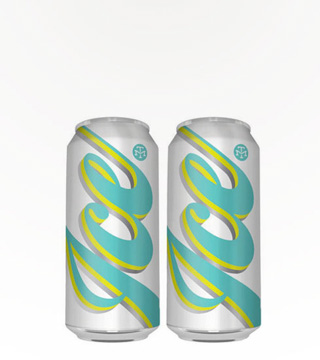 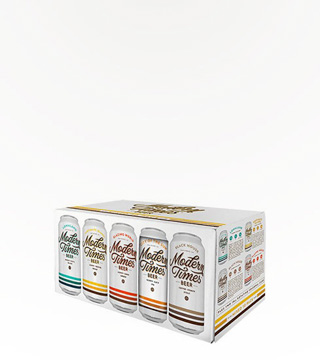 This Stunning sexy mixed pack contains a veritable cornucopia of our complex, sessionable, and profoundly delicious beers. From an oatmeal stout packed with our house roasted coffee. 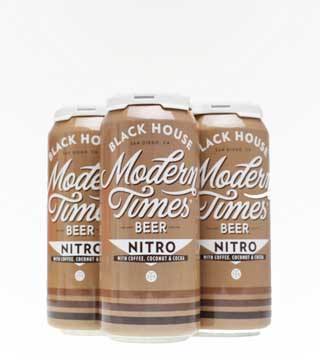 Our beloved oatmeal coffee stout nitrogenated and packed to the gills with coconut and cocoa nibs. Limited release. 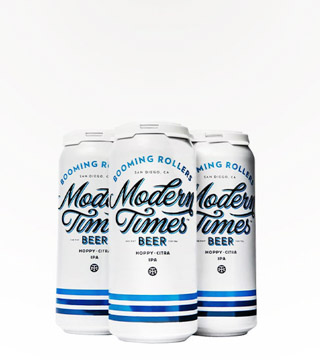 City of the Sun is a big, fruity, pungent, sticky, delicious IPA. Mosaic & Motueka give it a very fruity hop character, with Simcoe providing enough of a piney backbone to prevent it from going off the deep end. The complex but unobtrusive malt character gives it a medium body and a platform for the saturated hop flavor. 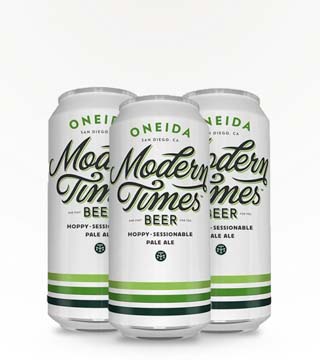 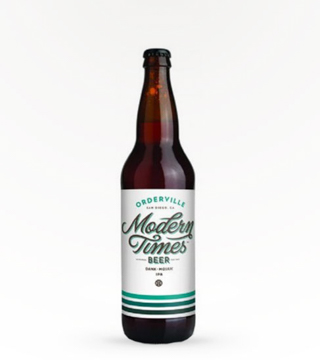