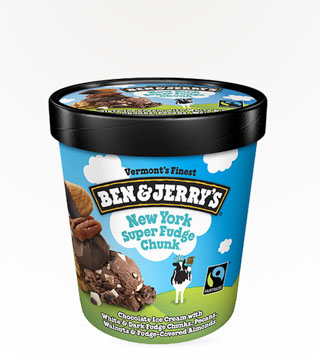 Chocolate Ice Cream with White & Dark Fudge Chunks, Pecans, Walnuts & Fudge-Covered Almonds. In 1985, to make a name for themselves in New York, they picked a New York kind of name and created a flavor packed with more kinds of chunks than ever before. They figured if the flavor was euphoric in New York, it would be everywhere. It was, and it is. 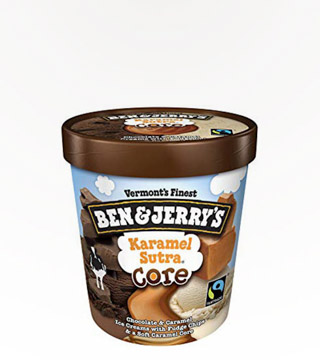